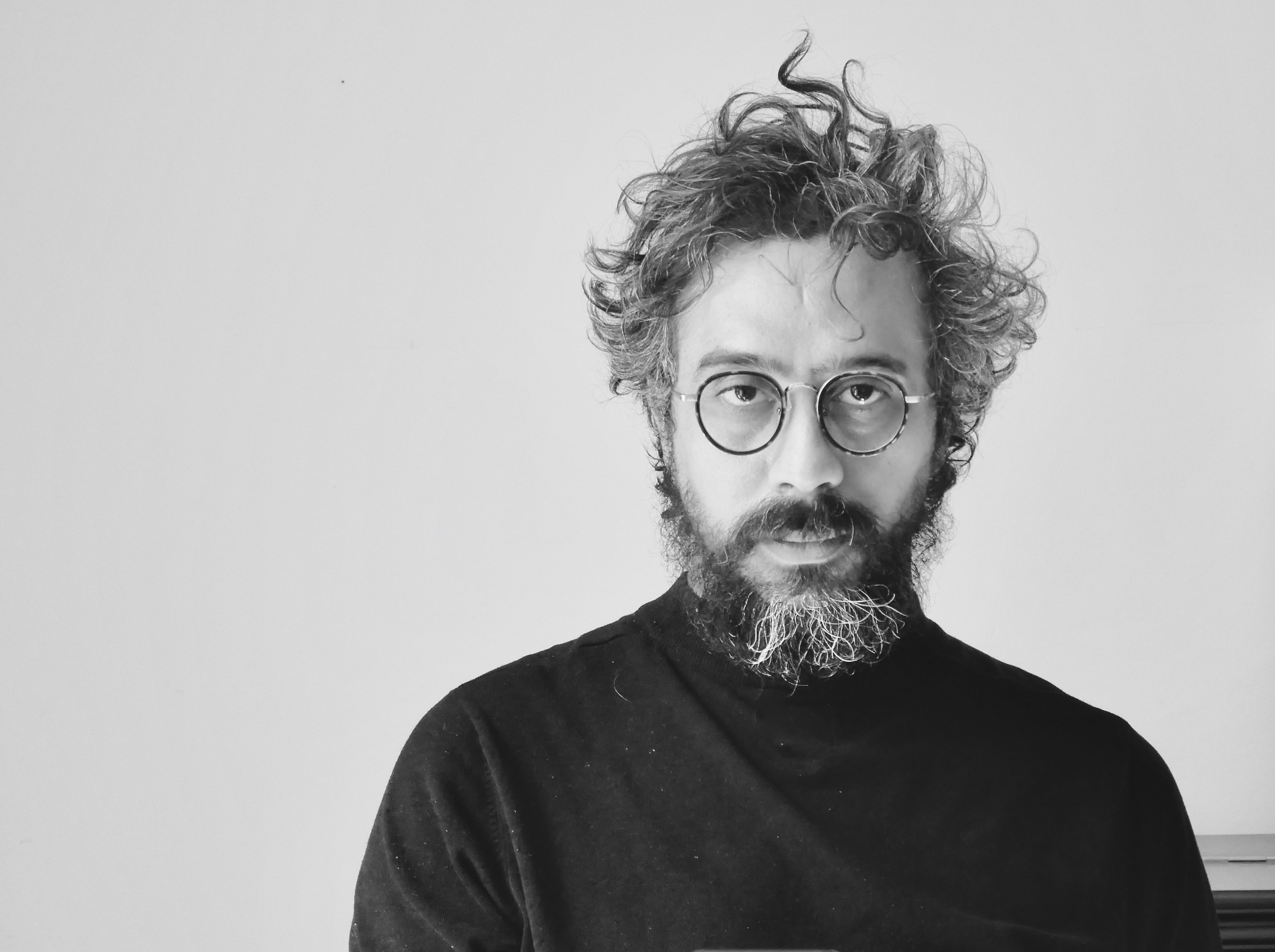 Youness Atbane currently lives and works between Casablanca and Berlin. His artistic practice is based on a critical relationship to the fields of art, its actors and its geopolitics. He began to follow different programmes and gained artistic experiences in the fields of performance and visual art in France, Morocco, Belgium, Spain. In 2008, he took part in the Master performing art program "EX E.R.CE08" at the CCN of Montpelier.

In 2010, he graduates with a master in Art -Literature and museology- from the University of Nice. His practice consists of three areas: live performance as a space of reflection, installation making as an outcome of the performance act and photography and drawing as an archive. All three areas are interconnected and interdependent. The exploratory nature of his work, which brings together performative and narrative practices; The nature of his work which shows both discursive and formal qualities.

Atbane Youness has exhibited his installations and performances at the Museum of Contemporary Art in Rome, the parallel project in the Venice Biennal in 2011,l'Institut du Monde Arabe in Paris, the Museum of Modern & Contemporary Art Mohammed VI in Rabat, the Ostrale Biennal in Dresden and recently Headland center for the arts in San-Francisco and Massmoca Museum in Massachusetts, the British Museum & Mucem Marseille.

It is the same that a work be well-made, badly-made or not made. ― Robert Filliou 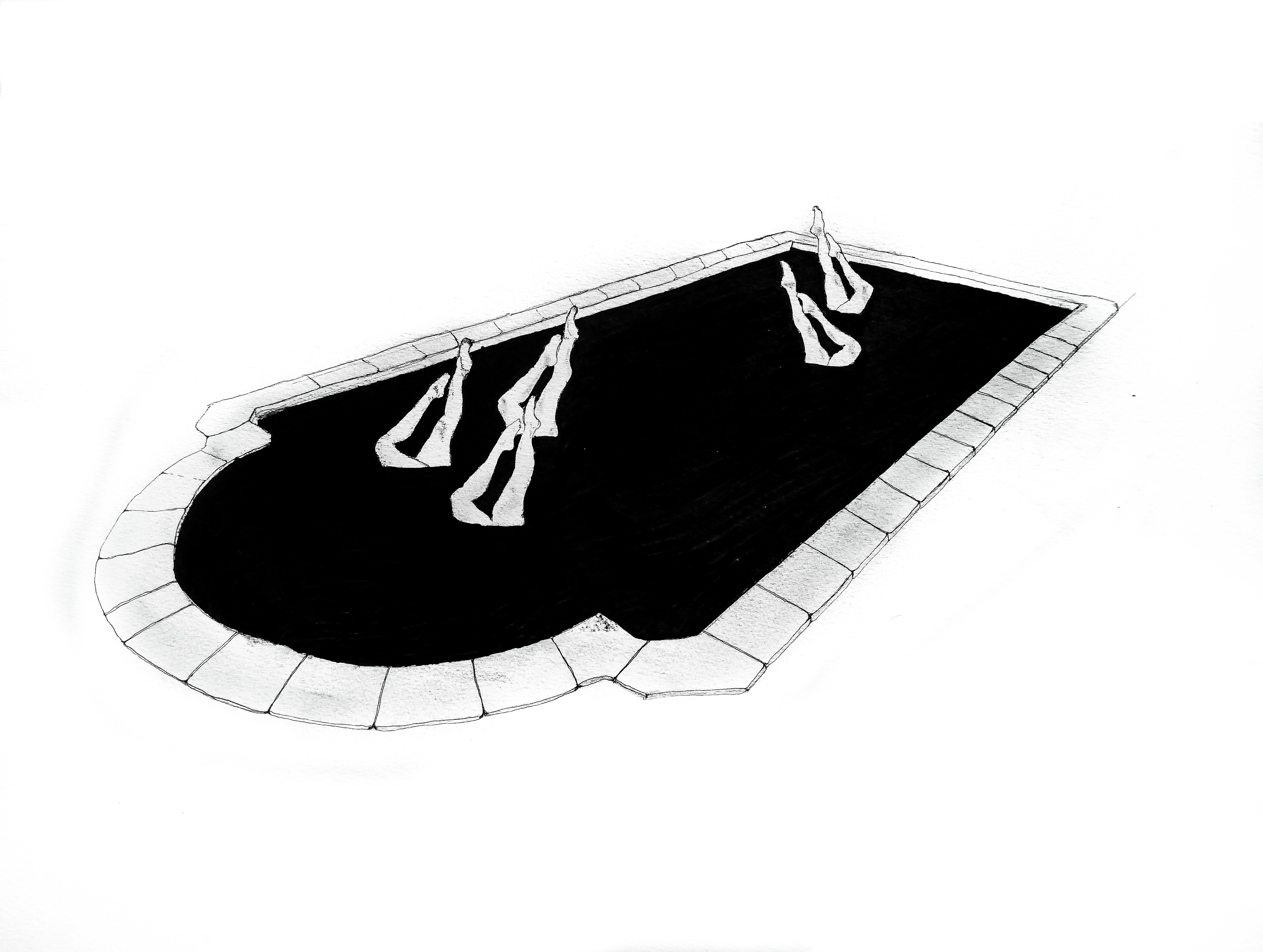 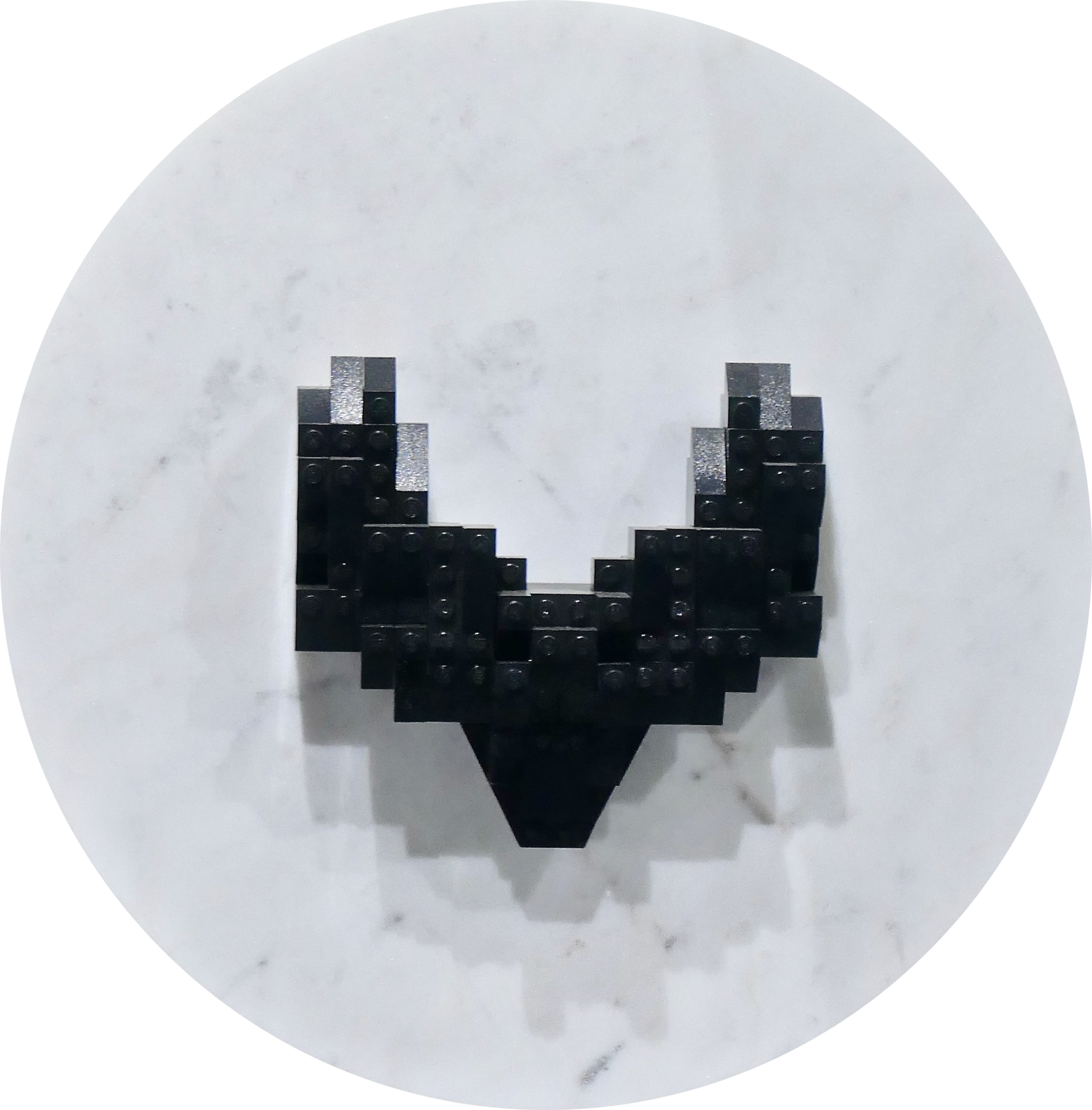 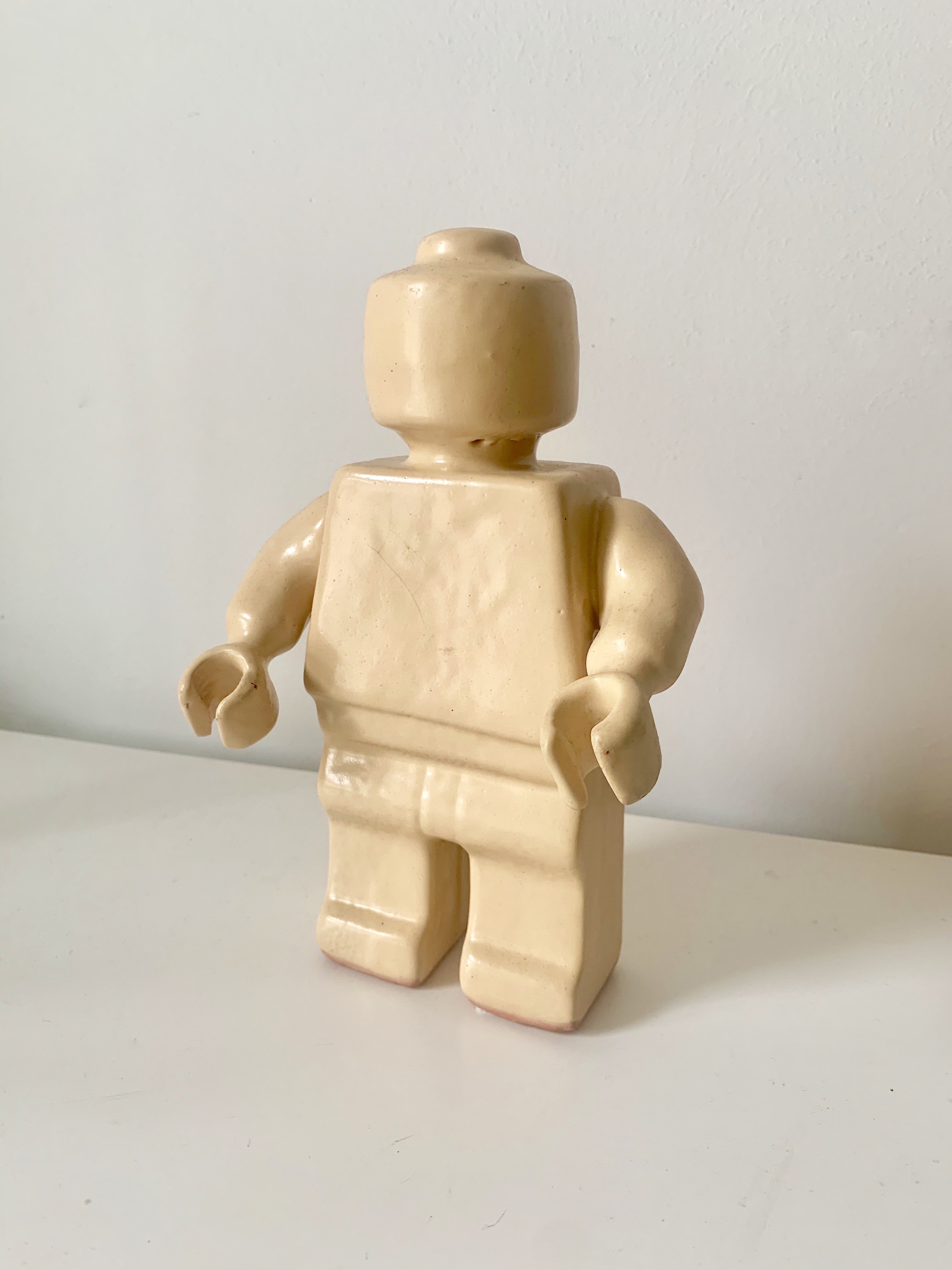