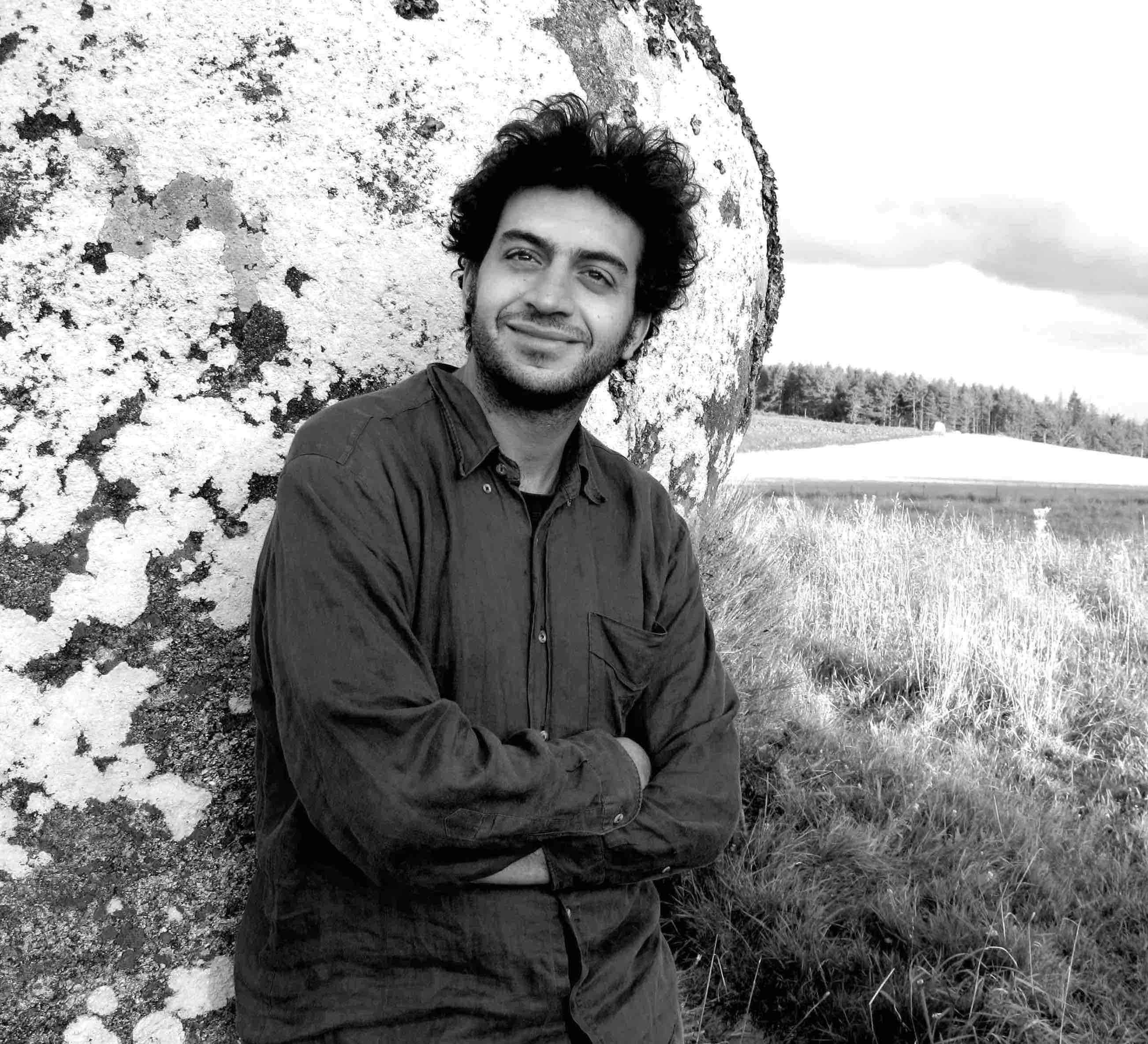 Simohammed Fettaka is a multidisciplinary artist born in 1981 in Tangier. In 2007, he joined the Femis summer university in Paris (National School of Image and Sound Professions) and in 2008 founded the Cinéma Nachia festival at the Cinematheque in Tangier. He has produced documentaries and experimental videos that recurrently question the relationship between representation, individuality and politics. Alongside his film work, he has developed a more global practice as a visual artist consisting of photographic series, collages, installations and sound pieces. Simohammed Fettaka has been pursuing a master's degree « Program of experimentation in arts and politics » at Paris Institute of Political Studies directed by Bruno Latour.

In 2015, he directed and presented his first full-length film, Une vie mineure, in Bordeaux. Inspired by the German poet and philosopher Friedrich Hölderlin’s visit to Bordeaux, this film is an artistic work commissioned by the city of Bordeaux and overseen by Catherine David. Her work repeatedly questions the relationships between representation, individuality and politics. He developed a more global practice as a visual artist, embodied in photographic series, collages, installations, as well as sound pieces, regularly exhibited in France and abroad. His work has been presented in numerous group exhibitions including: Muhka Antwerpen (Antwerp, Belgium), Artist in focus Hors Pistes, Center Pompidou, Paris (France), Old Truman Brewery, London (Great Britain), Singapore Art Fair in Singapore, the Dominique Fiat gallery with Cultures Interface, Paris (France).

My homeland is in the arms of my love. ― Simo Fettaka 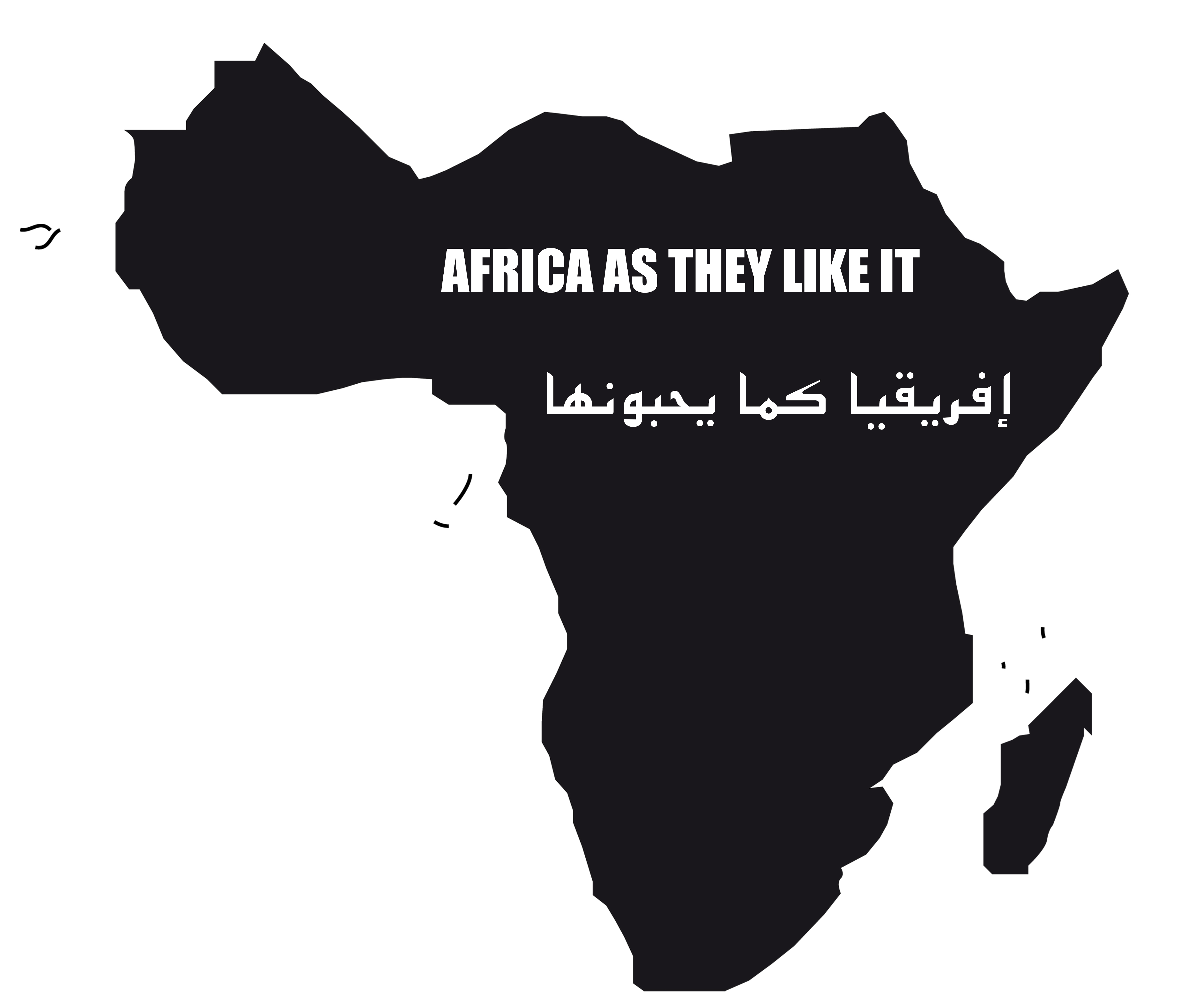 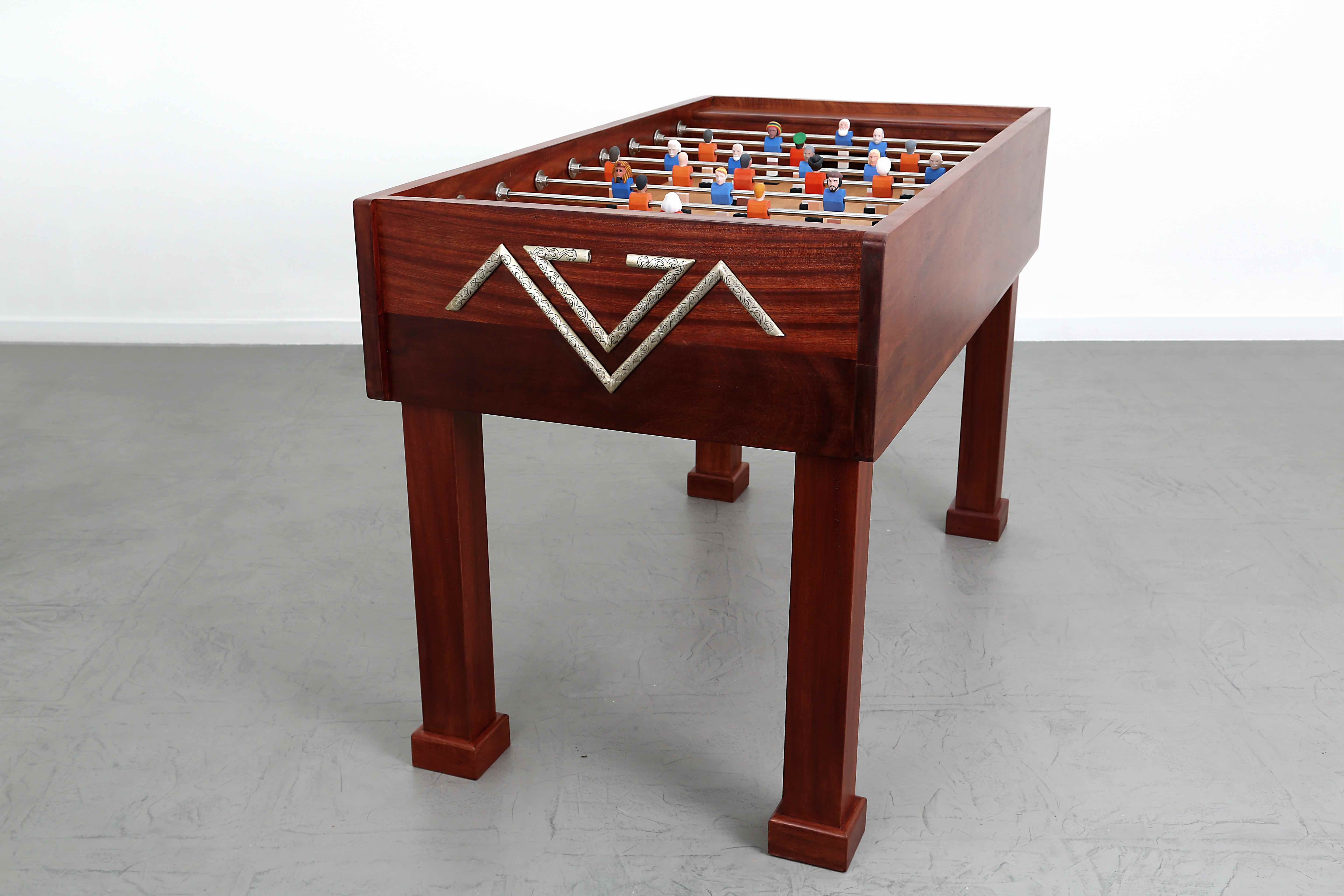