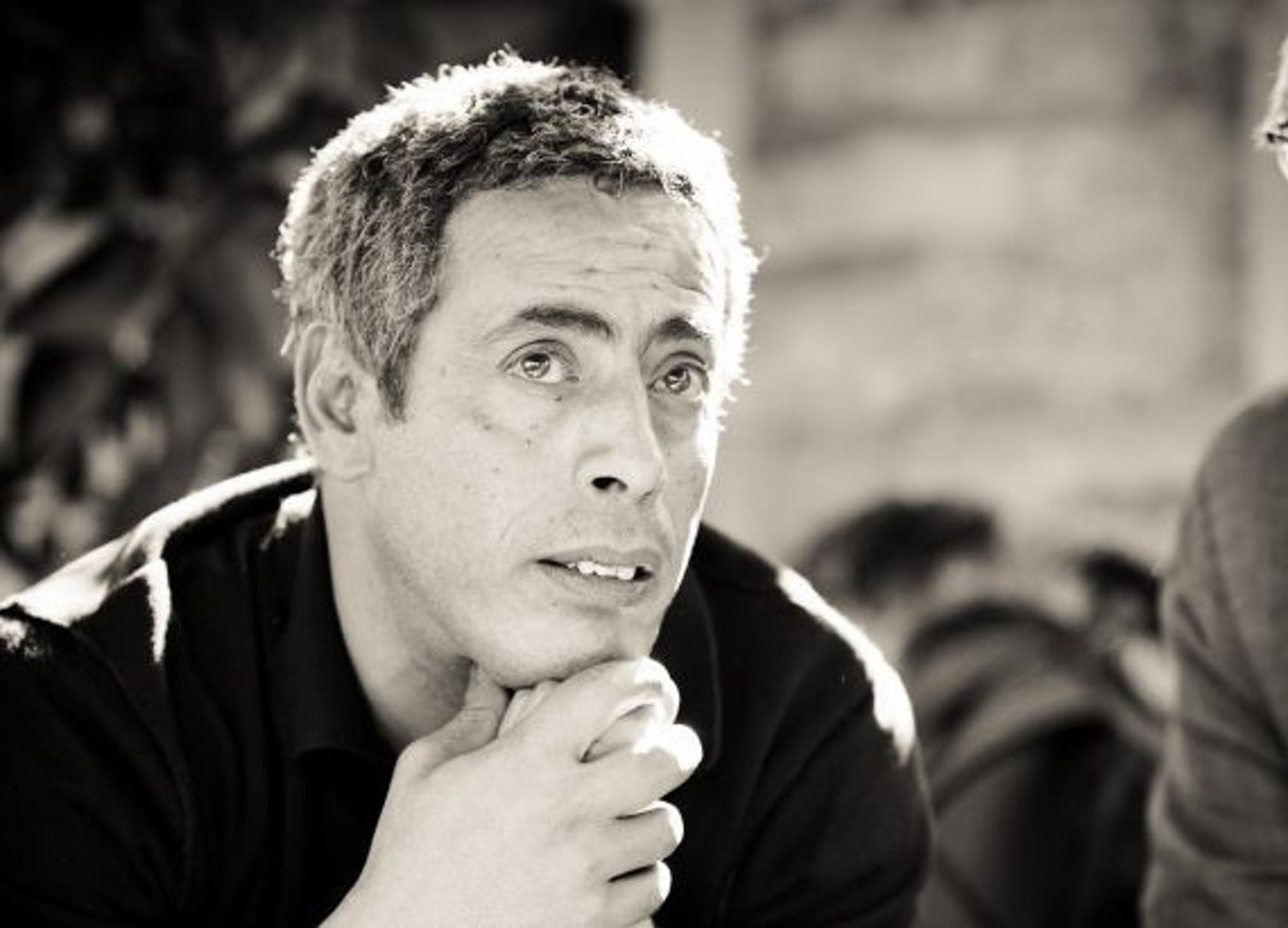 Hassan Darsi is a Moroccan artist born in Casablanca in 1961. After seven years of studying at the art plastic school: Higher School of fine arts and visuals of Mons in Mons, Belgium, he came back to Morocco in 1989. In 1995 he founded the project La Source du Lion, a studio for artists in Casablanca. Since 1999, Hassan Darsi’s work is centered around gilding: covering objects such as dolls, chairs, televisions, tanks, teeth with his material of predilection, golden paper. He also works on public spaces such as in the façade of an art gallery in Casablanca in 2007 and in 2008 with concrete blocks of the pier of the Guia de Isora Port in Tenerife.

In 2001 he initiated the series “Family Portraits” using the inhabitants of 7 cities across the world from 2001 to 2007 who posed for him in his traveling workshop. The Hermitage Park project developed in the form of artistic footbridges from 2002 to 2008 would mark the beginning of a series of activity and work linked to the questions concerning the city and public space: “Le lion se meurt”, “Le passage de la modernité”, “Le square d’en bas”, “Point zero”…

Hassan Darsi is highly influenced by his life, his everyday life and his environment. His creative work was also influenced by the 1980s: an era of increasing global capitalism, political upheaval, global mass media, wealth discrepancies and unique music and fashion, characterised by hip hop and electronic pop music. Which is why, for 20 years, Hassan Darsi developed a varied production: photography, installations, sculptures, interventions in public space, models, performances, movies and participating projects involving dance, poetry, architecture. His work is characterized by its complexity and by the link that each work has with different, political, social, cultural contexts.

His works can be found, among others in the collection of Georges Pompidou Center (France), Zorlu Center (Turkey) and the Regional Founds of Contemporary Art of Champagne-Ardenne (France). And he participated in numerous international exhibitions in art centers, museums and biennales: Senegal, South Africa, Lebanon, Spain, France, Germany, the United States, Czechoslovakia, Holland, Belgium and finally Morocco where his pieces are displayed in public and private collections. Hassan Darsi currently lives and works in Casablanca. 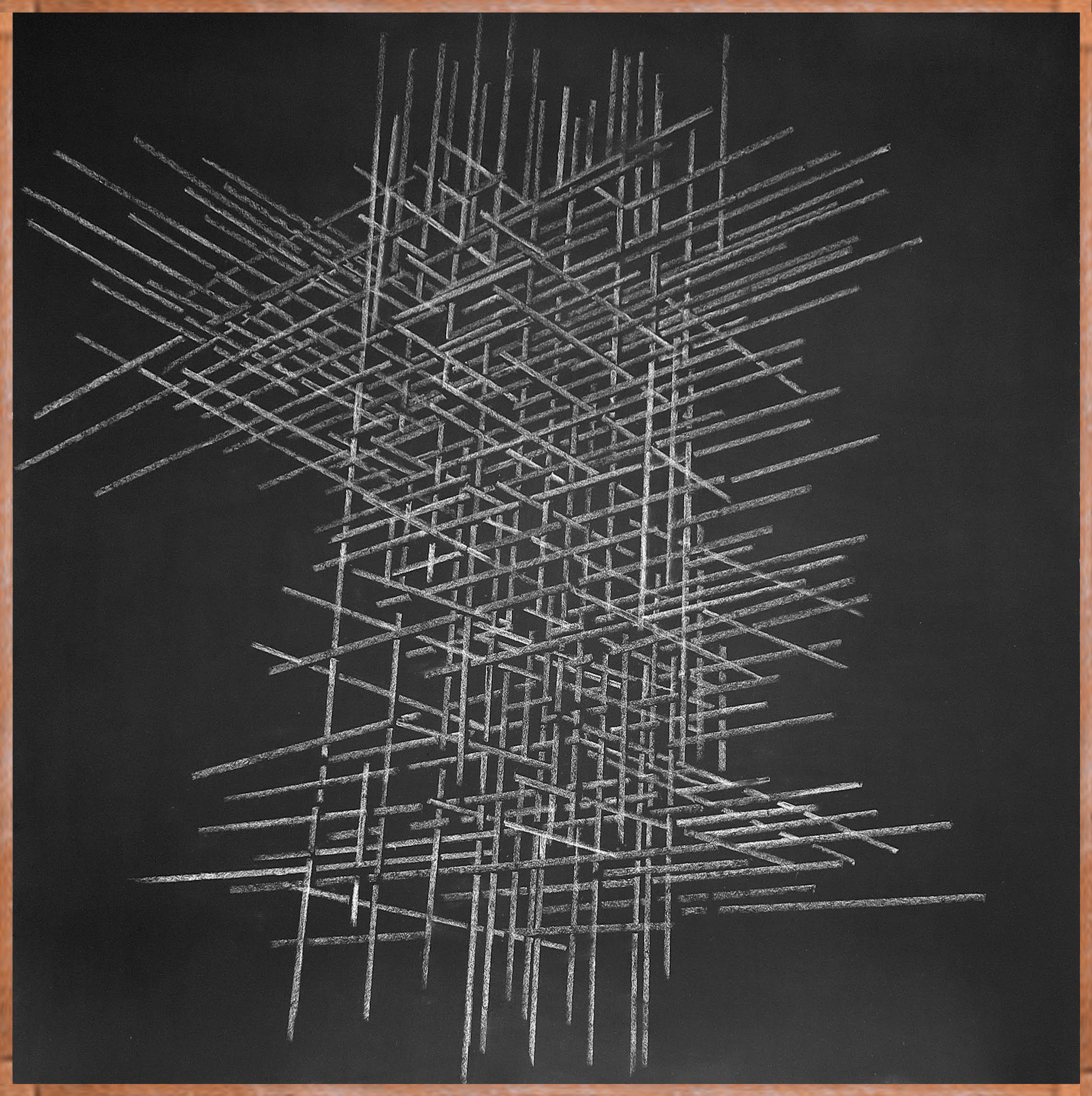