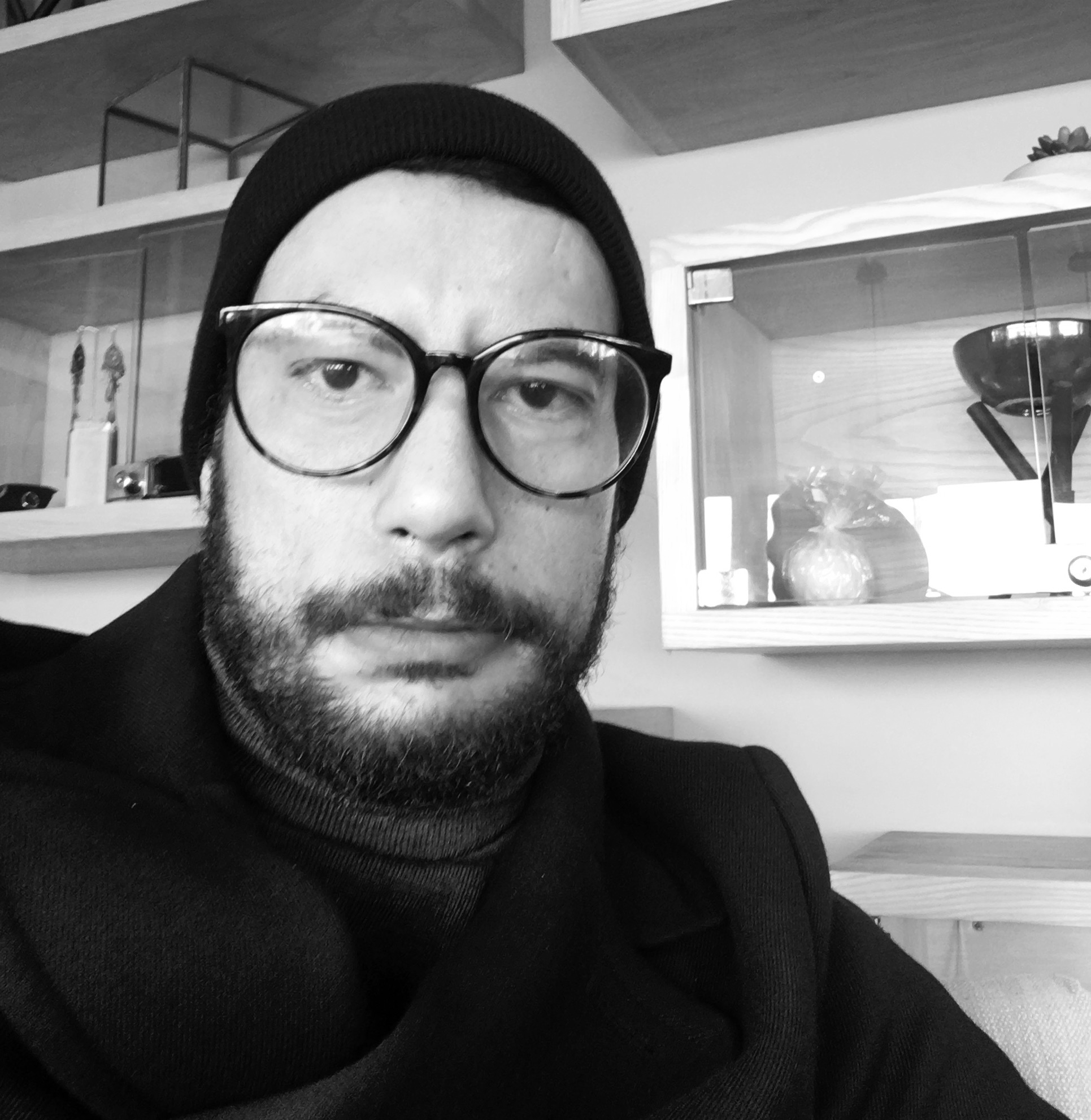 Said Afifi is a multidisciplinary visual artist born in 1983 in Morocco. He is a designer, videographer and installer. He trained at Le Fresnoy – Studio National des Arts Contemporains, Said Afifi has been developing research in the past few years about architecture, the natural landscape and biomimicry, as well as the impact of new technologies in observing the world: “I have been developing an artistic research since 2012, which involves various fields of reflection, notably architecture, science and new technologies.”

In 2018, YEMAYA project was supported by the National Center for Scientific Research (CNRS), a project that proposes an anthology on a dialogue between digital archeology and the various migratory flows in the Mediterranean basin. New technologies are omnipresent in his artistic practice, especially in his use of 3D rendering tools: “Without fighting change and the necessary evolution of the world, and while maintaining the position of an observer, close to record, I try to metaphorically question the political, social and economic circumstances that engendered the advent of the ultra-modernist landscape.” 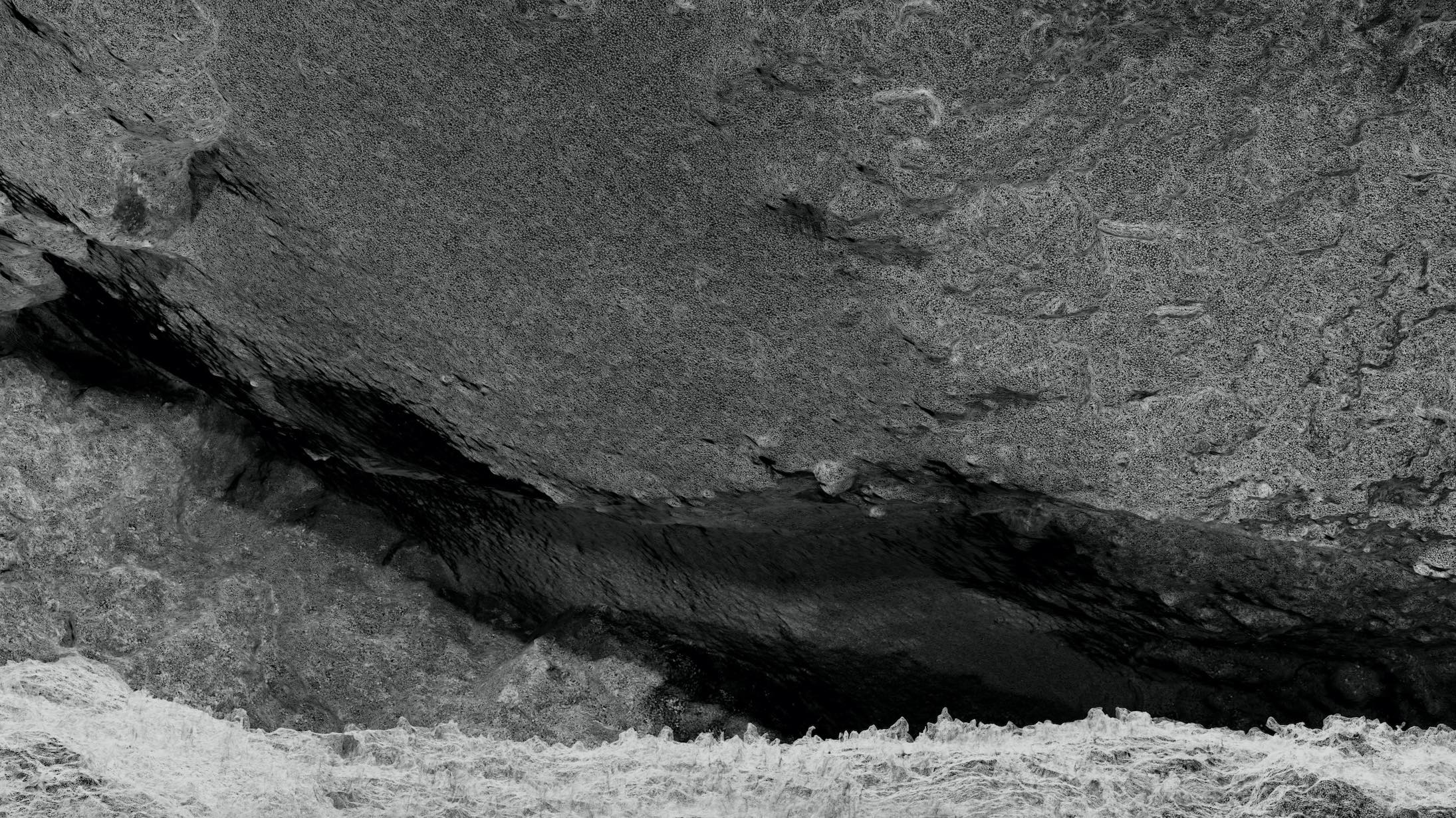 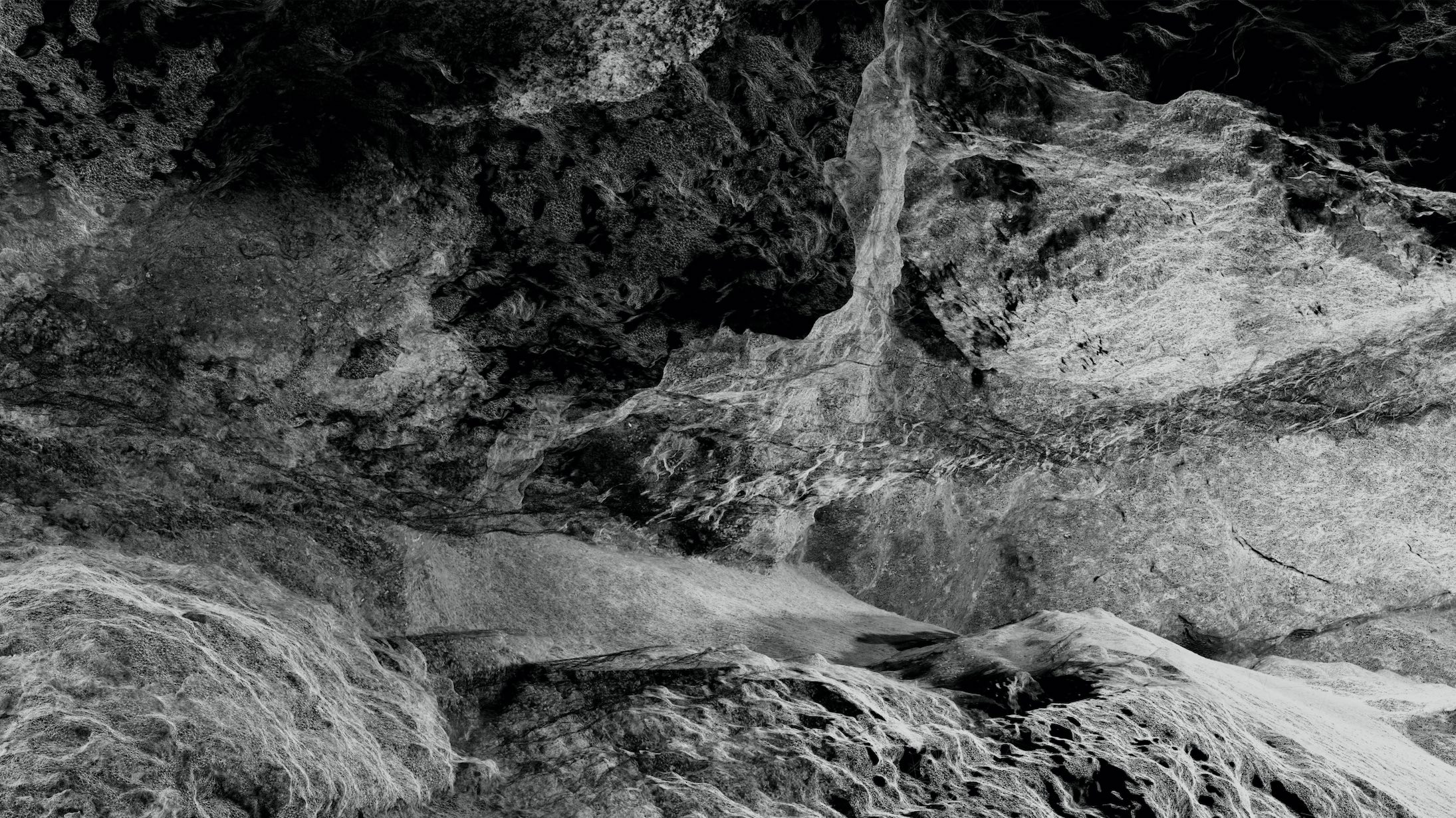 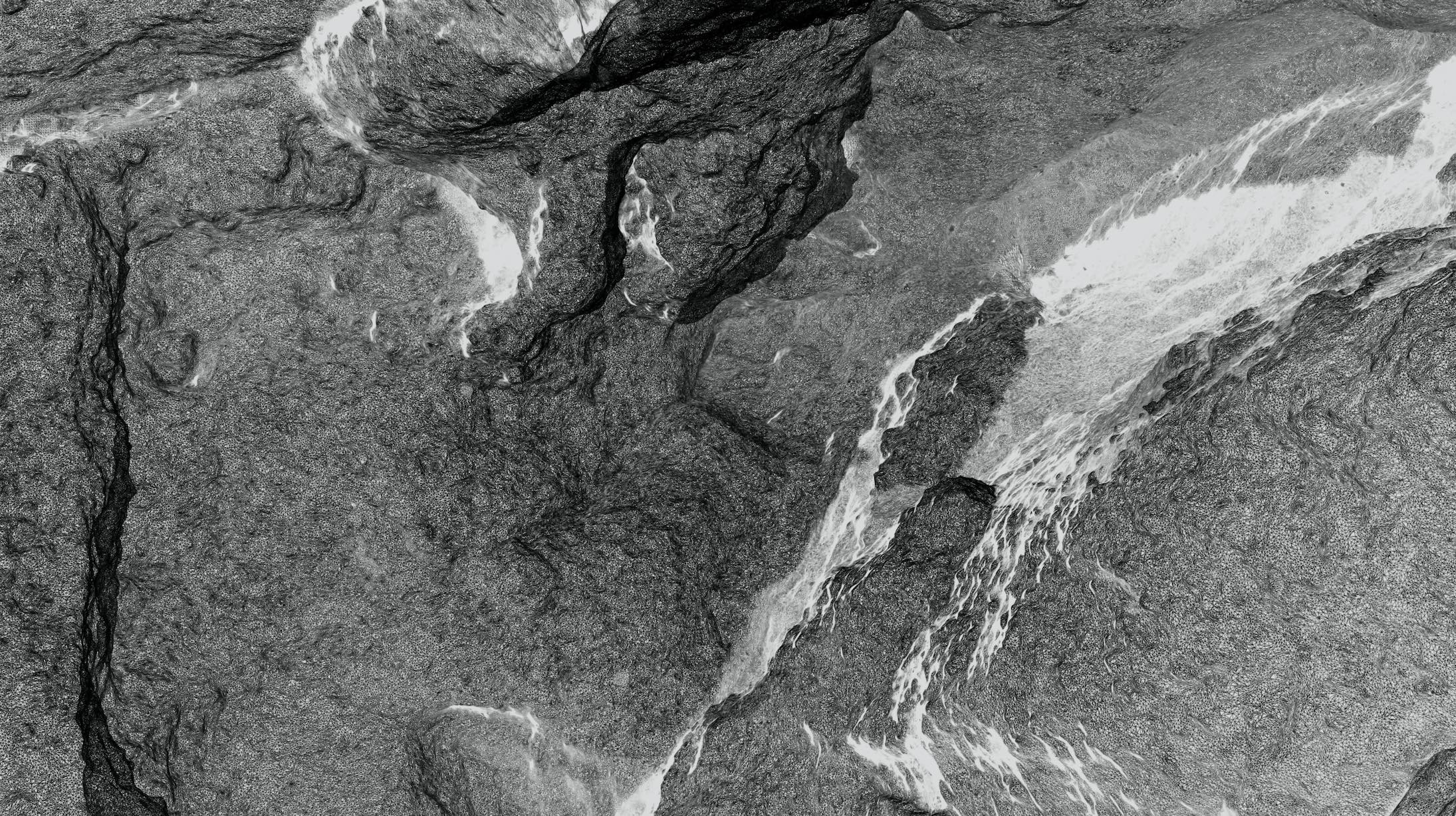 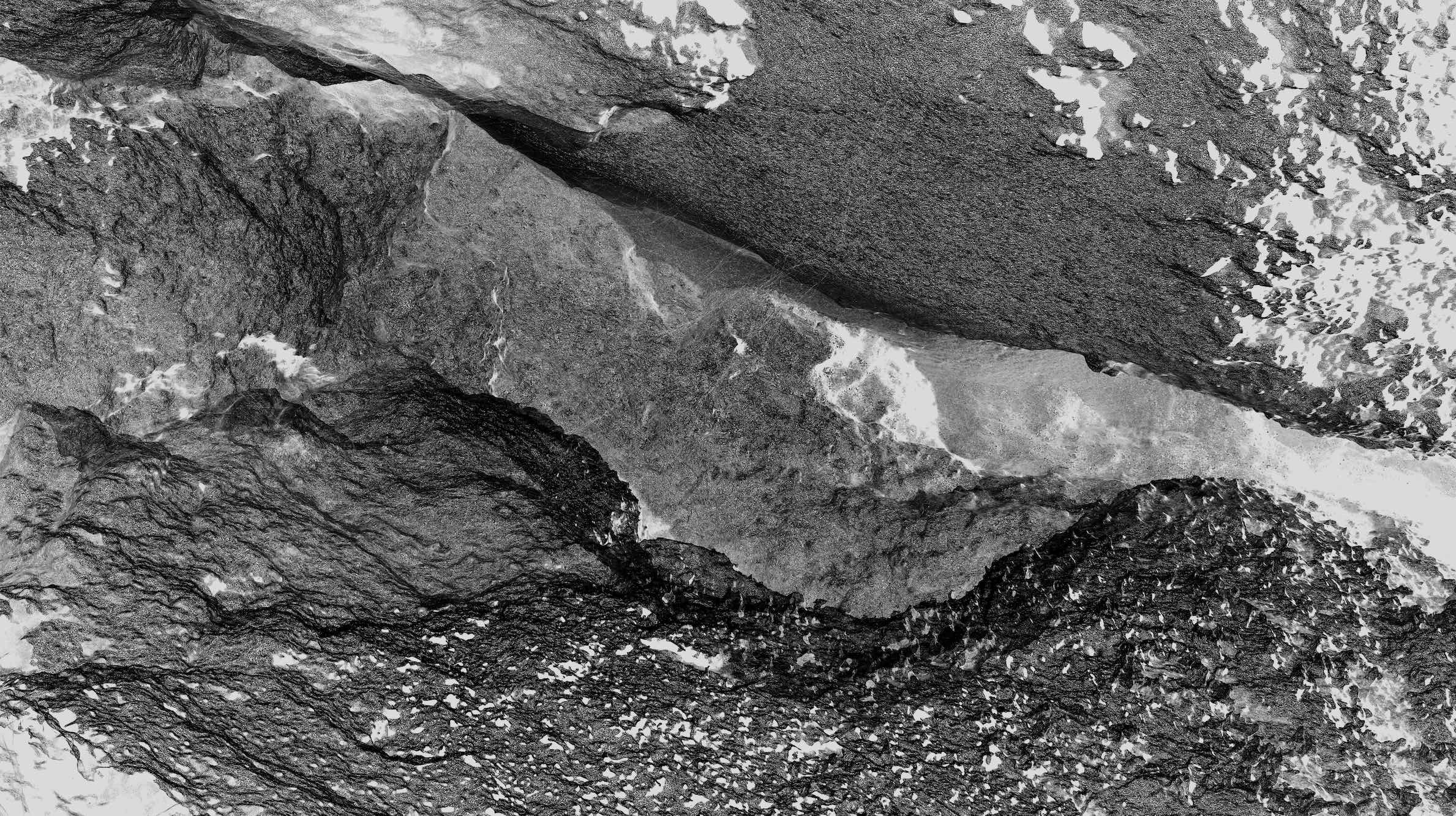