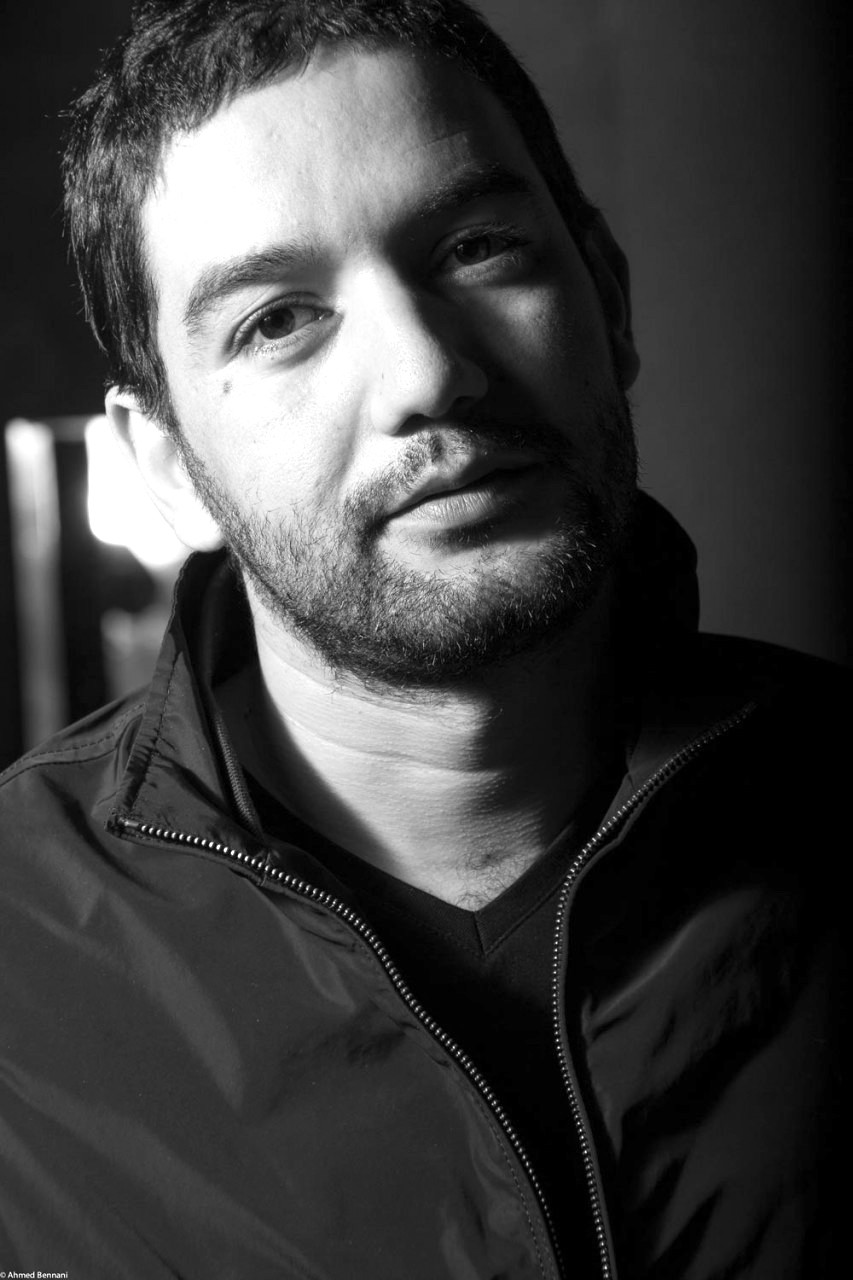 Morran Ben Lahcen is a Moroccan self-taught artist who was born in 1982 in Morocco. Self-taught, he first makes his way through the artistic landscape in street art. It's a success, a recognition. However, Ben Lahcen wants to explore other lands, again refusing to find himself stamped only "graffiti" while his creative genius pushes him elsewhere. The rift that is the loss of his parents - his father in 2008 and his mother in 2015 - is the detonator: he dedicate himself to an art more in harmony with the man he has become, a more intimate, more demanding art too. Memory and its variations, its entanglements, perception and / or apprehension of time, communication, connection between beings and in being - are all topics of reflection that feed his works, from their conception, their composition, to the material used, whether it is wool or horn for example. We can see, probably for no reason, the influence of his experience: the obsession of time to find, memories to maintain so that faces and voices remain.

We must also read, and above all, the interest of a citizen for the world around him because these are topics that are contemporary to him / her: the memory of peoples who move at the risk of losing themselves, the intrusive connection, the time that we seeks to thwart by medicine, cinema. All these dimensions are at the origin of the abstraction of his works. The figuration would also be unable to render the richness of the questioning of our artist, his bubbling rather, the plural instantaneity of the ideas that assail him. His works thus transmit us, by this aesthetic bias, the vibrations that animate it. His considerable talent was evident from an early age, when he was passionate about drawing. The diversity of nature – it colors and shapes – made an impression on young Ben Lahcen. His artistic career started in the 90s, when he primarily did graffiti. The idea for this kind of expression came from a movie about New York.

Morran’s artistic drive grew over the years, and he moved from graffiti to sculpture and painting. He always looks for different materials, styles or colors. The artist’s sculptures represent the complexity and multidimensionality of human beings. This concept is reduced to only two lines – horizontal and vertical – with manifold meaning. The horizontality symbolizes a man’s life – his existence and concerns, worries, and aspirations, whereas the verticality stands for the human capacity to open up spiritually. It also symbolizes creation and the crushing weight of horizontal nature of humans. Ben Lahcen’s sculptures are also concerned with the physical characteristics of the materials that make them up. Morran uses industrial materials, such as plexiglass, as it creates volumes. The color often reflects the nature of his materials. Publicly and critically highly acclaimed, the Moroccan artist had his pieces displayed at numerous different venues. He was one of the people who led a street art project in Casablanca in 2012 and 2013.

Morran does not want to be an artist who observes today's society from his ivory tower, he reveals its contours in his artistic work. He took on the mission of "changing the mentality of people on the status of the artist and the role he has to play. ― Hajar Chokairi 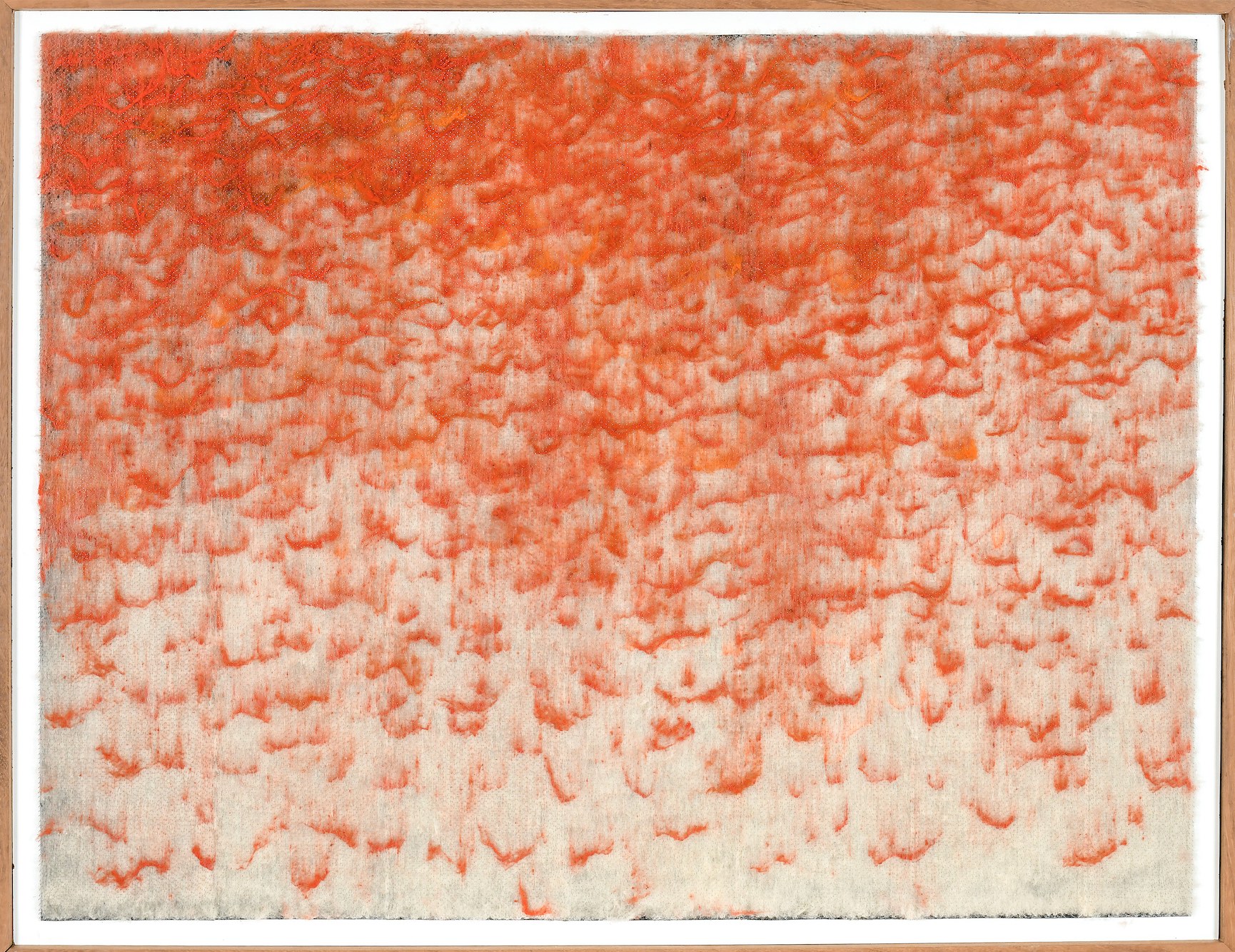 Untitled, from Field of Memories