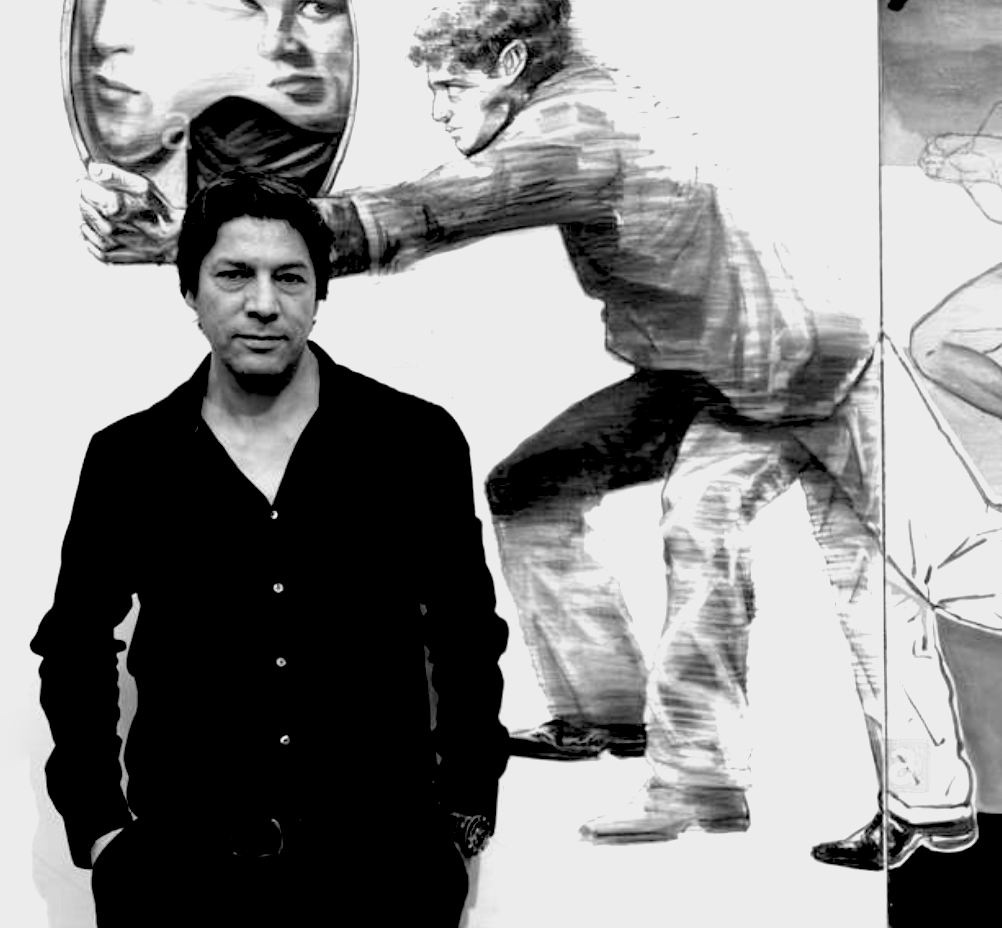 Mohamed Lekleti is an artist born in Taza, Morocco in 1965. He obtained a Diploma of General University Studies in Cinema and a master's degree in plastic arts from the faculties of Aix en Provence. He has been living in Montpellier since 1987.

Mohamed Lekleti regularly participates in major contemporary art fairs in France and abroad: Art Paris, Drawing now, Marrakech art fair, Slick, Art élysée, Akaa, 1.54, Volta Bâle…. winner in 2011 of the contemporary drawing fair "chic drawing" in Paris, he exhibited at the same time at the Palace of Fine Arts in Turin and in a few years became one of the references of contemporary drawing in France and Morocco. Since 2000, his works have been exhibited in numerous galleries and places of contemporary art such as Brussels, Casablanca, Seoul, Doha, Nashville, Barcelona, Geneva, Paris ... and are present in foundations, museums and private collections, foundation Kamel Lazaar, Blachère foundation, Al Quattan foundation, Frissiras museum, Macaal museum, at the IMA museum and at the center of contemporary art Acentmètresducentredumonde.

Mohammed Lekleti offers us to perceive what he feels in himself, the strength, the nature of the obstacles and handicaps of man struggling with his real and derisory precariousness. ― Khalil M'Rabet 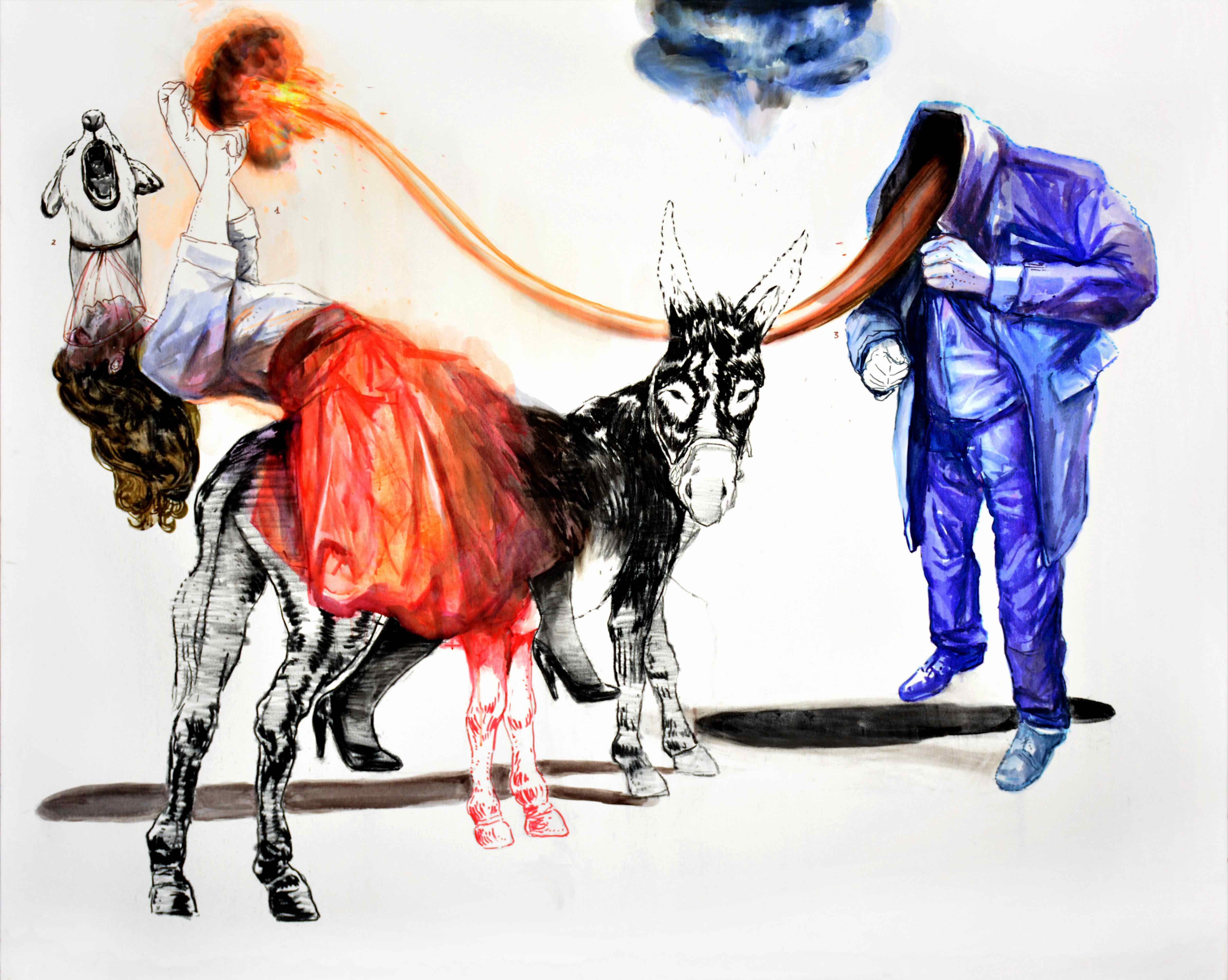 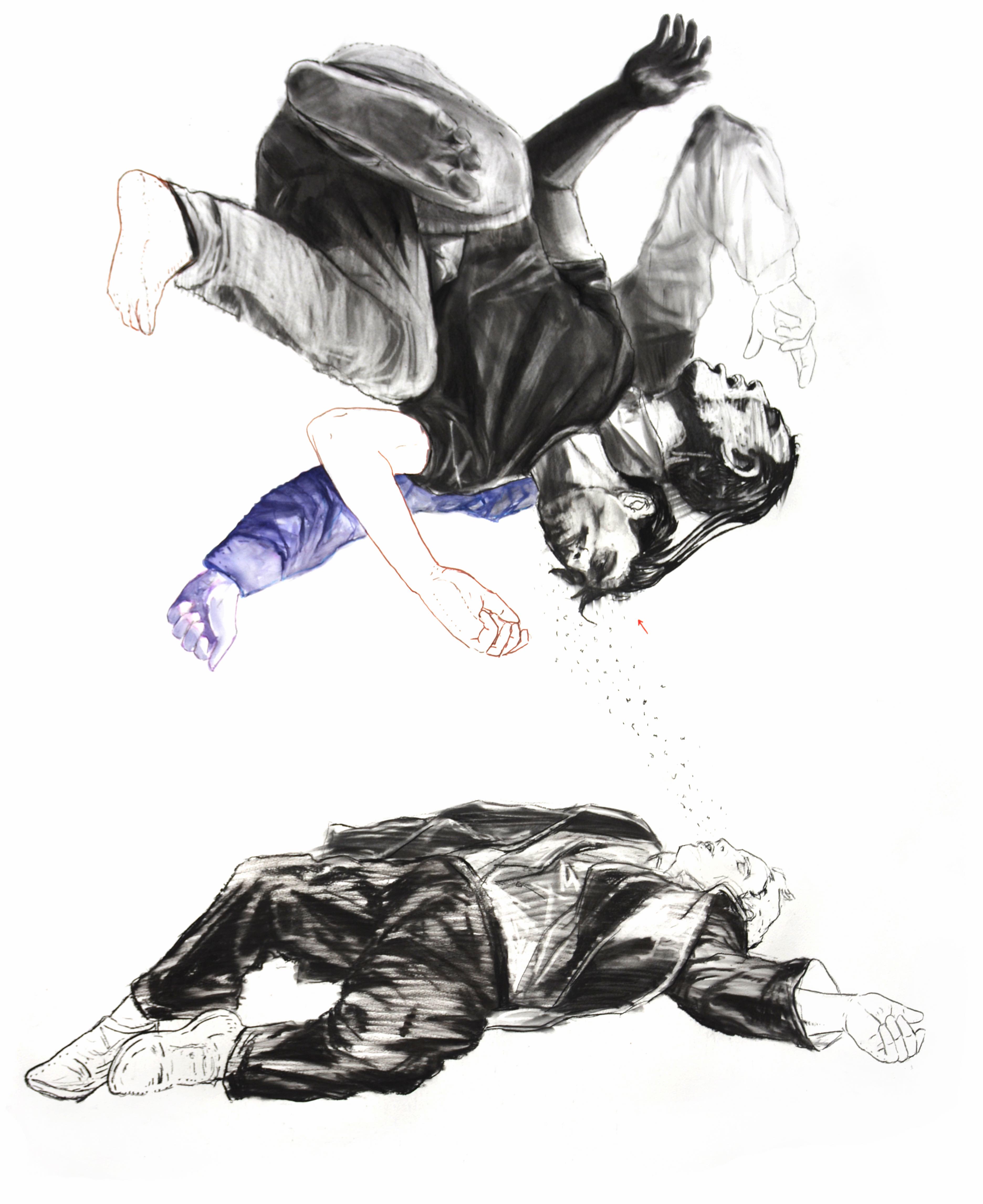 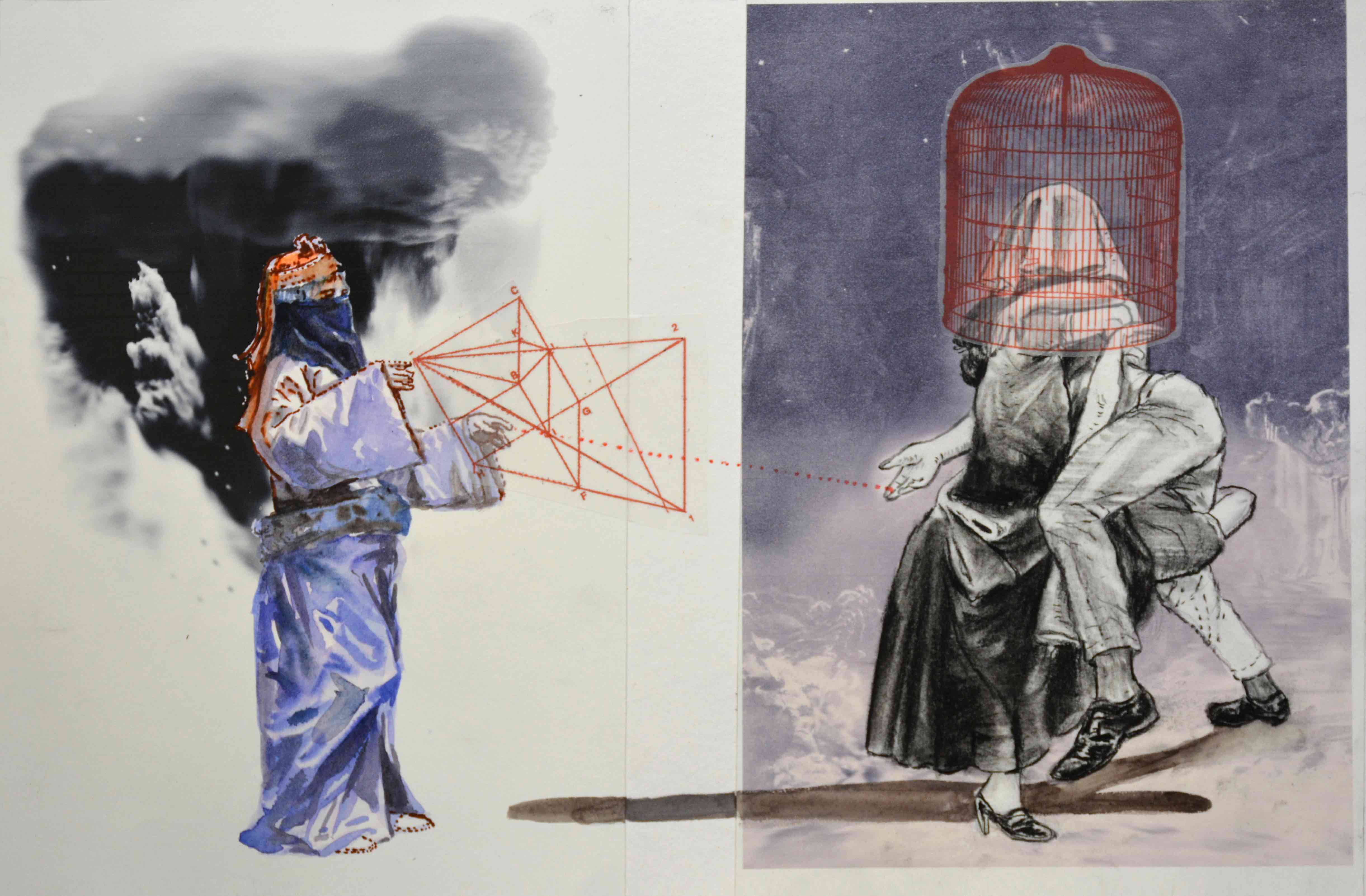 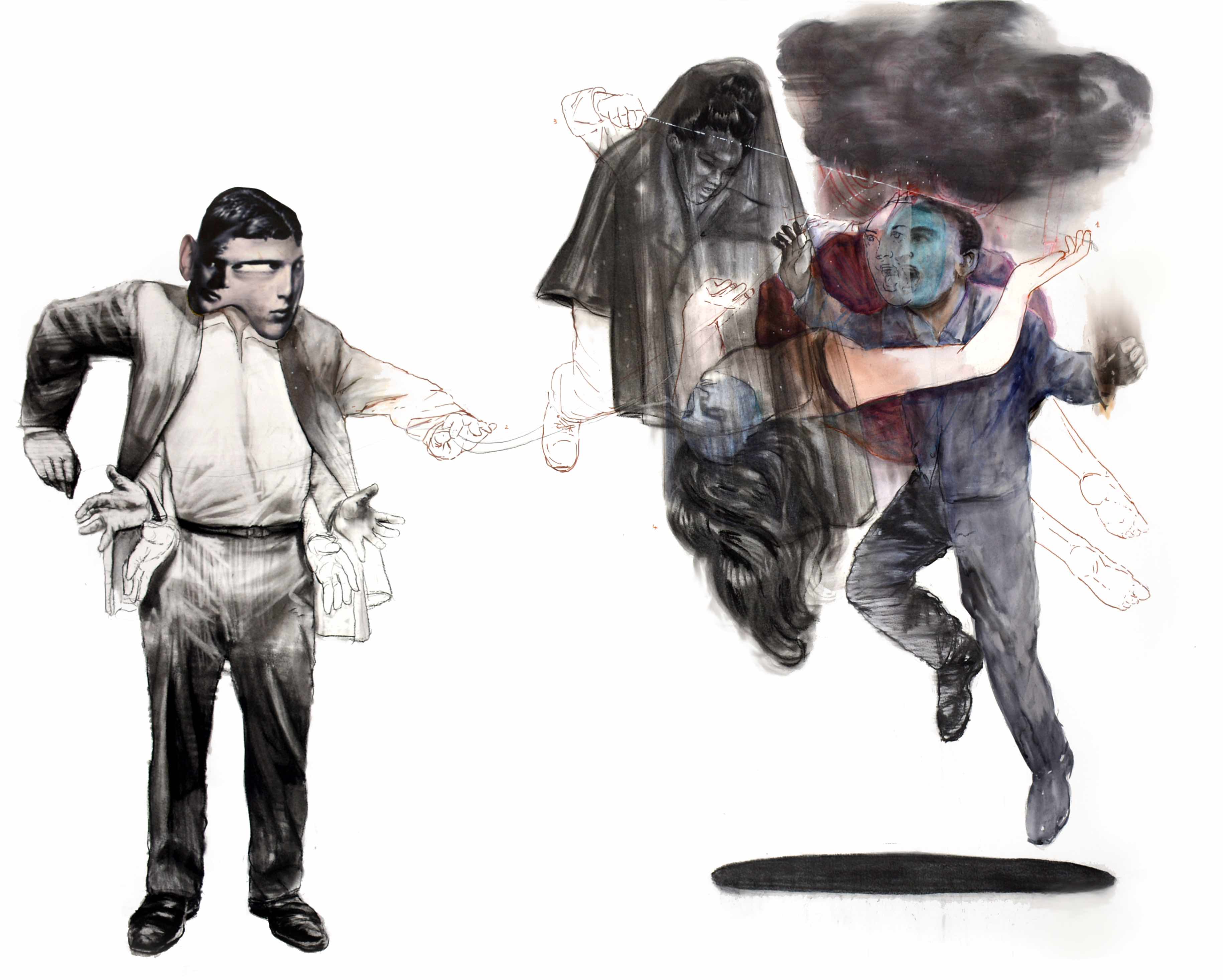