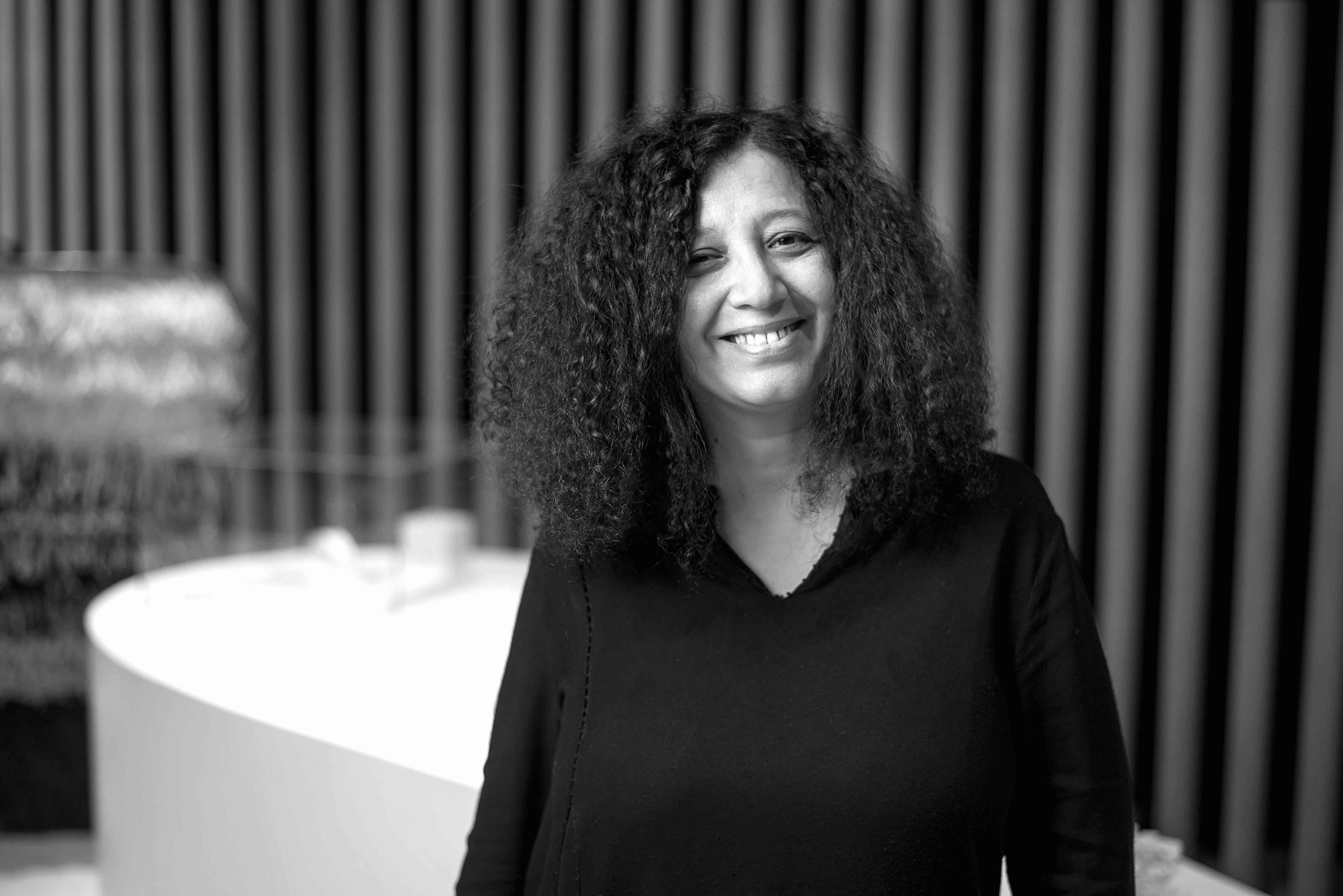 Amina Agueznay is an architect born in 1963 in Casablanca, Morocco. After graduating from high school in Casablanca, Agueznay studied architecture at the Catholic University of America, Washington DC, where she obtained a bachelor's degree in architecture in December 1989. Her installations owe much to her training as an architect that she practiced in the United States before returning to settle in Morocco to invest in the field of jewelry creation.

In 1997, she returned to Morocco, where she began to design her own meticulously structured jewelry and contemporary pieces, using traditional shapes and local materials. Conceived as true odes to the material, her first collections lead her towards creations of form and modern use, carried out according to traditional know-how and her own experiments. In her works, we can also recognize Agueznay's passion for architecture. She envisions spectacular adornments, then XXL body installations which gradually begin to occupy the entire space to the detriment of the body. Today, she collaborates with master Moroccan craftsmen to create works of different scales.

Since 1999, when she exhibited her work at the Institut du Monde Arabe in Paris, Amina Agueznay has regularly exhibited in contemporary art exhibitions, for example in Casablanca, Rabat, Marrakech, New York, Paris, Algiers, Lille, Rotterdam, Stuttgart and Berlin.

Her major installations, Cocoon / Alter Cocoon (2010), Skin (2011), Casablanca Green (2015), Ankabouth (2016), and Bruits (2018-2019), will be exhibited at the Mohammed VI Museum in Rabat, New York, respectively, in Paris, Mons in Belgium, Assilah and Marrakech. Today, her appropriation of materials and her artistic expertise give her international recognition as well as a deep knowledge in traditional Moroccan arts. Amina Agueznay currently lives and works in Marrakech.

What type of designer I am: someone who loves the world of craftsmen and the dynamics of sharing. ― Amina Agueznay 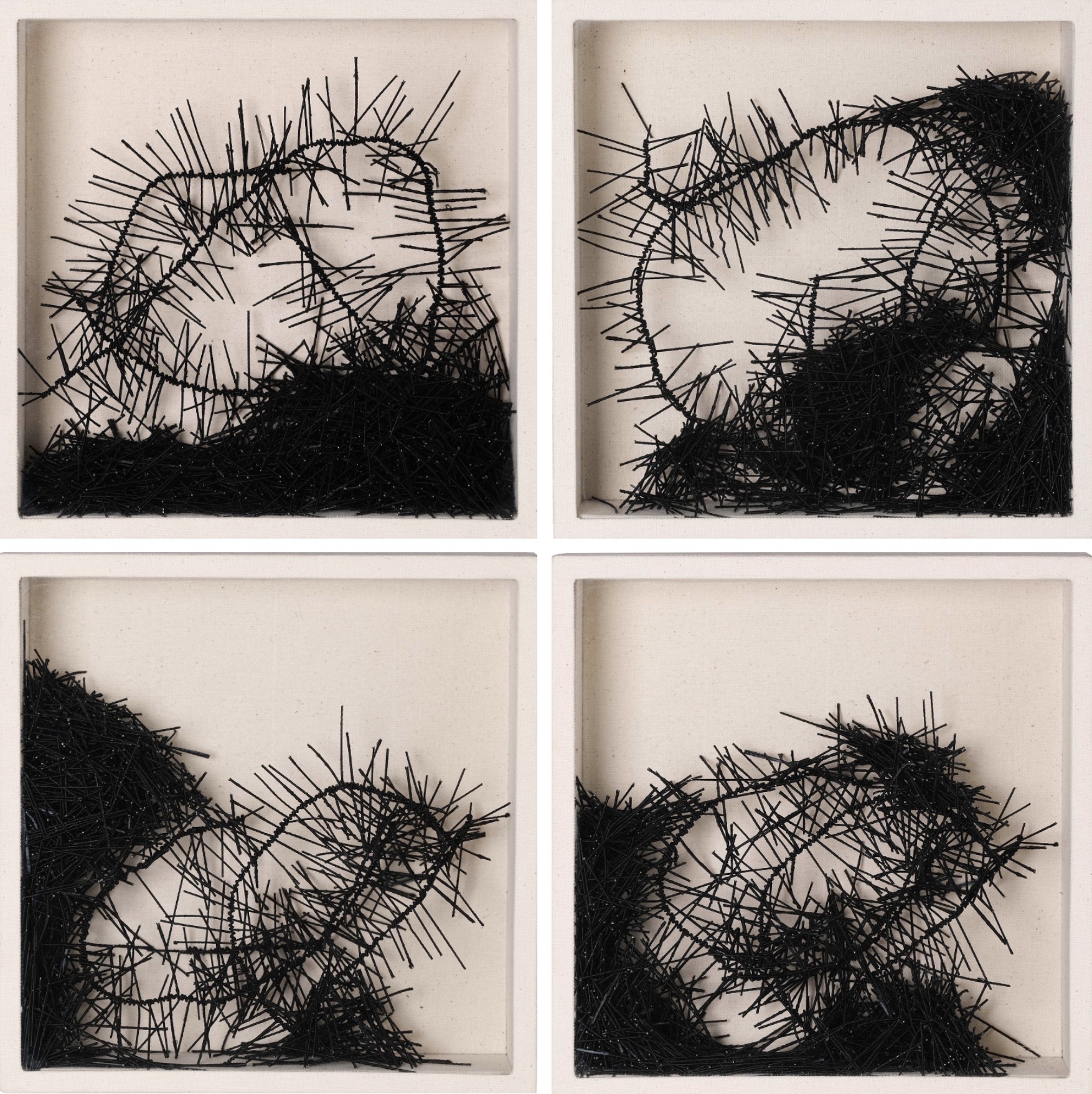